Creating a blog was in my TODO list for too long, being too ambitious prevented it me from just getting it up. WordPress or Drupal + phpCAS or Java-based blog/CMS + Jasig CAS for Single Sign On between the blog + Asimio.net; it was too complex and time-consuming.

Earlier this year I read Soft Skills: The software developer’s life manual which I found it to be a really interesting book and that was it, I was decided to start a blog, but took a different route than what was suggested, it had to be simple and fun where I would learn something new in the process and after a day of quick research, I decided it to use Jekyll to generate a static blog and hosted it on Amazon S3 since I’m already using a couple of AWS services with Asimio.net.

In this post I’ll detail how to accomplish this and optionally, use Jenkins to implement a Continuous Deployment approach to automatically deploy the blog when new posts become available. It will also serve me as a short how to guide in case I decide to create a static site again.

Asimio.net is a side project I have been working on for a few years now to try or play with technology that I don’t necessarily use as part of my daily job.

It’s a rental property information services provider that allows to search for vacant properties and registered users to list their properties, upload photos and save searches. 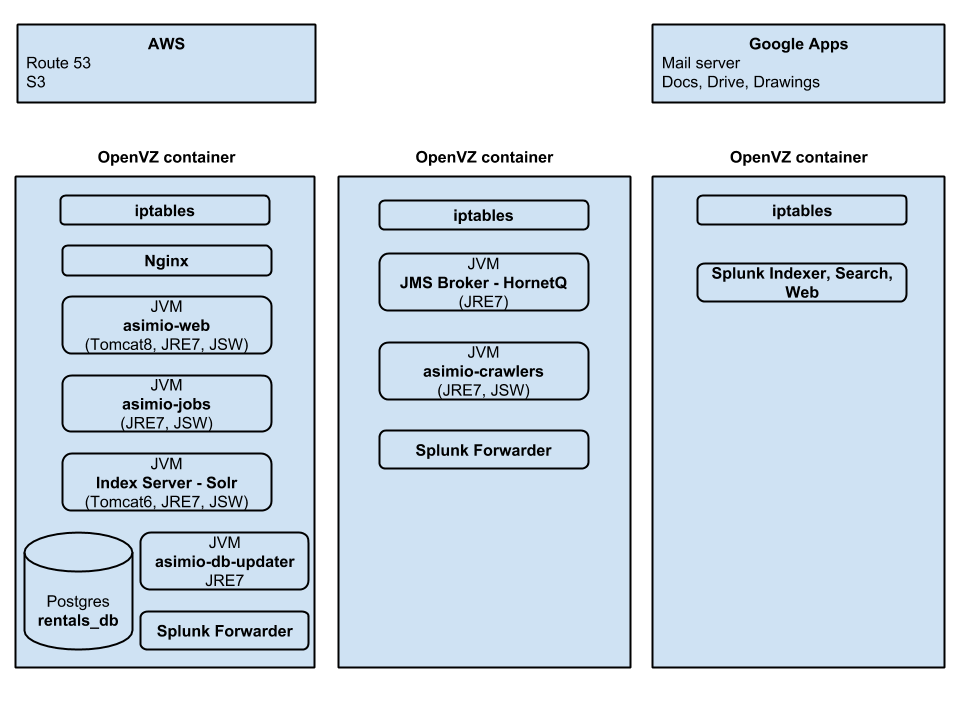